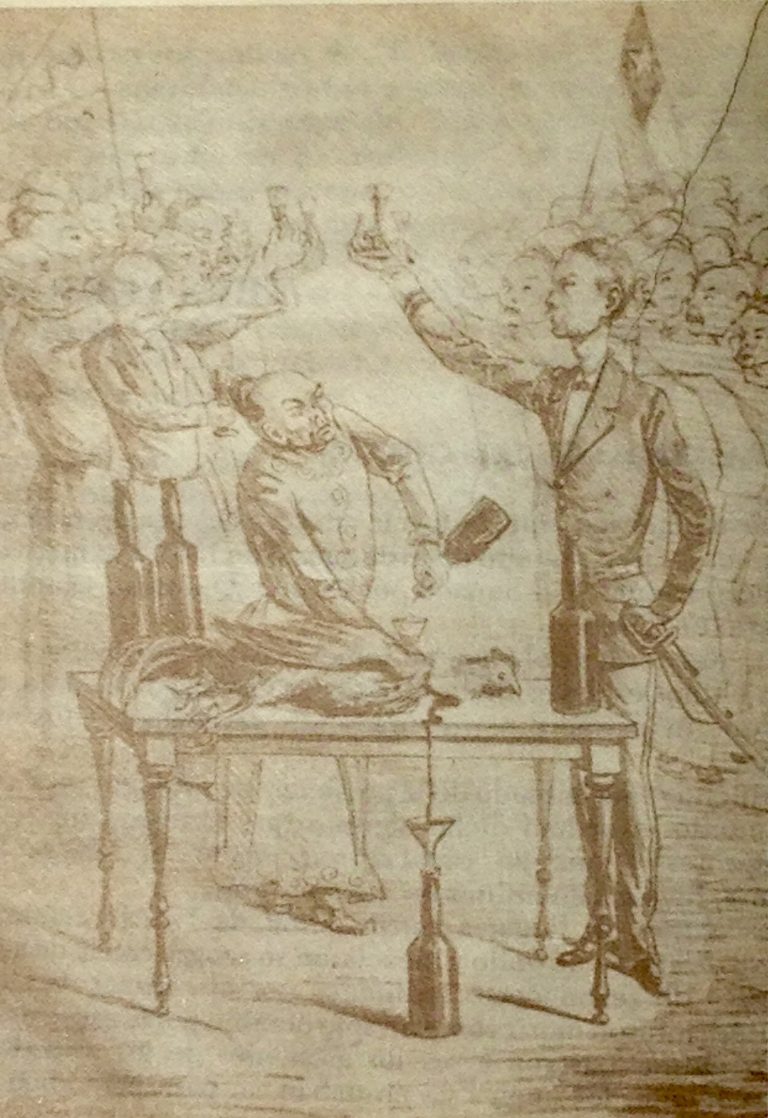 Interview with Heidi Tinsman, author of “Rebel Coolies, Citizen Warriors, and Sworn Brothers: The Chinese Loyalty Oath and Alliance with Chile in the War of the Pacific” 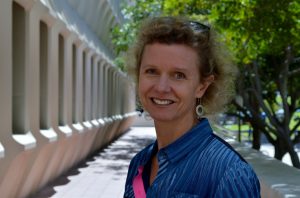 Heidi Tinsman is professor of history and gender and sexuality studies at the University of California, Irvine. She is the author of Buying into the Regime: Grapes and Consumption in Cold War Chile and the United States and Partners in Conflict: The Politics of Gender, Sexuality, and Labor in the Chilean Agrarian Reform, 1950–1973. You can read her new article “Rebel Coolies, Citizen Warriors, and Sworn Brothers: The Chinese Loyalty Oath and Alliance with Chile in the War of the Pacific” in HAHR 98.3.

1. What got you interested in Chile as an area of research?

I came of age in the 1980s, and like many folks my generation, my interest in Chile started with outrage over U.S. support for the Pinochet dictatorship and its seminal role in overthrowing Allende. My first college class in Latin American history was taught by the irrepressible Michael Jímenez, who had his Princeton students watch all three reels of Patricio Gúzman’s La batalla de Chile.

2. While your new HAHR article shares with your previous books a focus on Chile, it shifts to the nineteenth century to discuss the experience of Chinese men during the War of the Pacific. What led to this new focus?

The constant in all of my projects, including this one, has been a focus on gender and agrarian labor struggles. My interest in Chinese workers began with teaching World History at the University of California, Irvine, which led me to more seriously engage histories of China. At the same time, in my classes on Latin America, I had many Asian American students who regularly shared stories about grandparents who came to the Americas not through San Francisco or New York, but through Lima, Havana, and Hermosillo. As a labor historian, I was long aware of “Chinese workers” in Latin America and the fact that they were mostly in the footnotes. I started to think about how area studies paradigms boxed us into narratives that always made them minor characters. Tracing the history of Chinese workers in Chile necessarily takes you to Peru and the War of the Pacific because that is where and when Chile annexes vast territories including Chinese workers.

I don’t have Chinese-language skills; but there are actually quite a lot of Chinese sources in Spanish, Portuguese, and English. In the nineteenth century, Chinese people in the Americas regularly used British, American, and various Latin American embassies to represent their interests; and Chinese Peruvians wrote in Spanish. Chileans and Peruvians also had a ton to say about Chinese merchants and workers. In fact, it was coming across a Chilean story about a “Chinese loyalty oath” that made me ask, why on earth did Chileans pay so much attention to Chinese men?

4. According to your article bio, this article is part of a broader project on Chinese labor and masculinity in nineteenth-century Latin America. What does this research hope to contribute to the recent research on the Asian diaspora in Latin America?

Novelist Amitav Ghosh’s Ibis triology about the British India-China opium trade is brilliant and was an inspiration for this project.