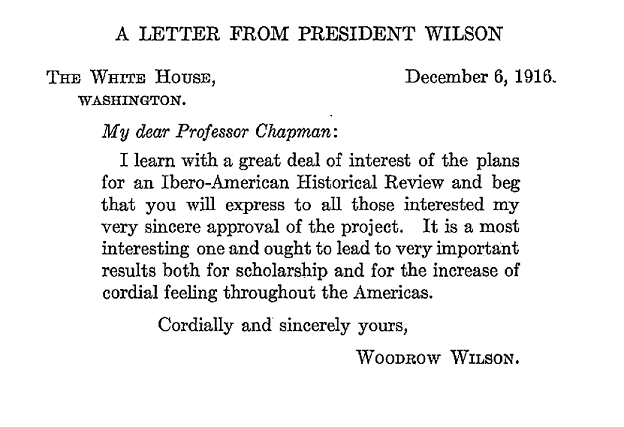 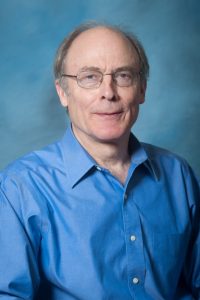 1. When did you first encounter/become aware of the Hispanic American Historical Review?

I don’t have clear memories of my first encounter with HAHR, but it was almost certainly during my first year of graduate school (1972–73) at the University of Wisconsin–Madison. During that year our professors—John Phelan, Thomas Skidmore, Peter Smith—drilled us in the Latin American historiography, much of which, of course, had been published in HAHR.

2. Was there a particular article from the journal that influenced or was important for your research?

No, not any one article, though there were certainly many that I admired and/or used frequently in my work. Since that work focuses on questions of race and blackness, I made particular use of James King’s articles from the 1940s and 1950s, and Stuart Schwartz’s later articles on slavery in Brazil (particularly his short piece on the slave uprising on the Santana plantation in Bahia, which I have used innumerable times in classes over the years). More recently I greatly admired Ed Telles and René Flores’s 2013 article on whiteness in the region, and Paulina Alberto’s superb essays on the Black Soul movement in Brazil (2009) and “el negro Raúl” in Buenos Aires (2016).

3. What made you decide to apply for the journal’s editorship? What did you hope to accomplish as senior editor?

When Barbara Weinstein approached me in 2006 about the possibility of editing the journal, I actually didn’t have much interest in doing so. I was engrossed in writing a book about Uruguay and wasn’t looking to take on a major additional commitment. However, my friend and colleague Alejandro de la Fuente thought that editing the journal could be a good opportunity for us and our students, and our colleagues Lara Putnam (at the University of Pittsburgh) and Paul Eiss and John Soluri (both at Carnegie Mellon University) agreed. And so, with support from Dean John Cooper at Pitt and History Department chair Joe Trotter at CMU, we put together the bid.

4. What do you consider to be the primary achievement of your editorial team’s tenure?

Nothing dramatic, I would say, just the day-to-day work of keeping the machinery of the editorial process going while trying to maintain high editorial standards. We set a goal of completing our initial in-house reviews of manuscripts within two weeks of submission, and we were almost always able to keep to that. We also worked to engage the Editorial Board in the work of the journal, both as recruiters and as reviewers of manuscripts. And we commissioned and published a number of special issues—on household reproductive labor, independence, environmental history, and teaching—that I think stand up pretty well.

5. How did your work on the editorial team shape or influence your own career?

Certainly it broadened my knowledge of the immense variety of work going on in our field. Closer to home, the intense collaboration with Alejandro and Lara that editorial work required deepened my respect for and trust of both of them and helped pave the way for further joint endeavors with Alejandro even after he left Pitt (e.g., our coedited volume Afro-Latin American Studies: An Introduction [2018]).

6. What advice would you give to writers trying to publish in HAHR?

Since most articles in HAHR deal with fairly arcane topics, often limited to a single country that most readers don’t actively work on, authors need to help readers (and editors!) understand why we should be interested in your work. What larger historical questions does it address? How does it connect to, and ideally push forward, the existing literature on those questions? Also, prose and argumentation that are tight, clear, logical, and concise work much better than prose that is wordy, vague, and unclear. For tips on how to achieve the former, see Richard Lanham’s classic Revising Prose.