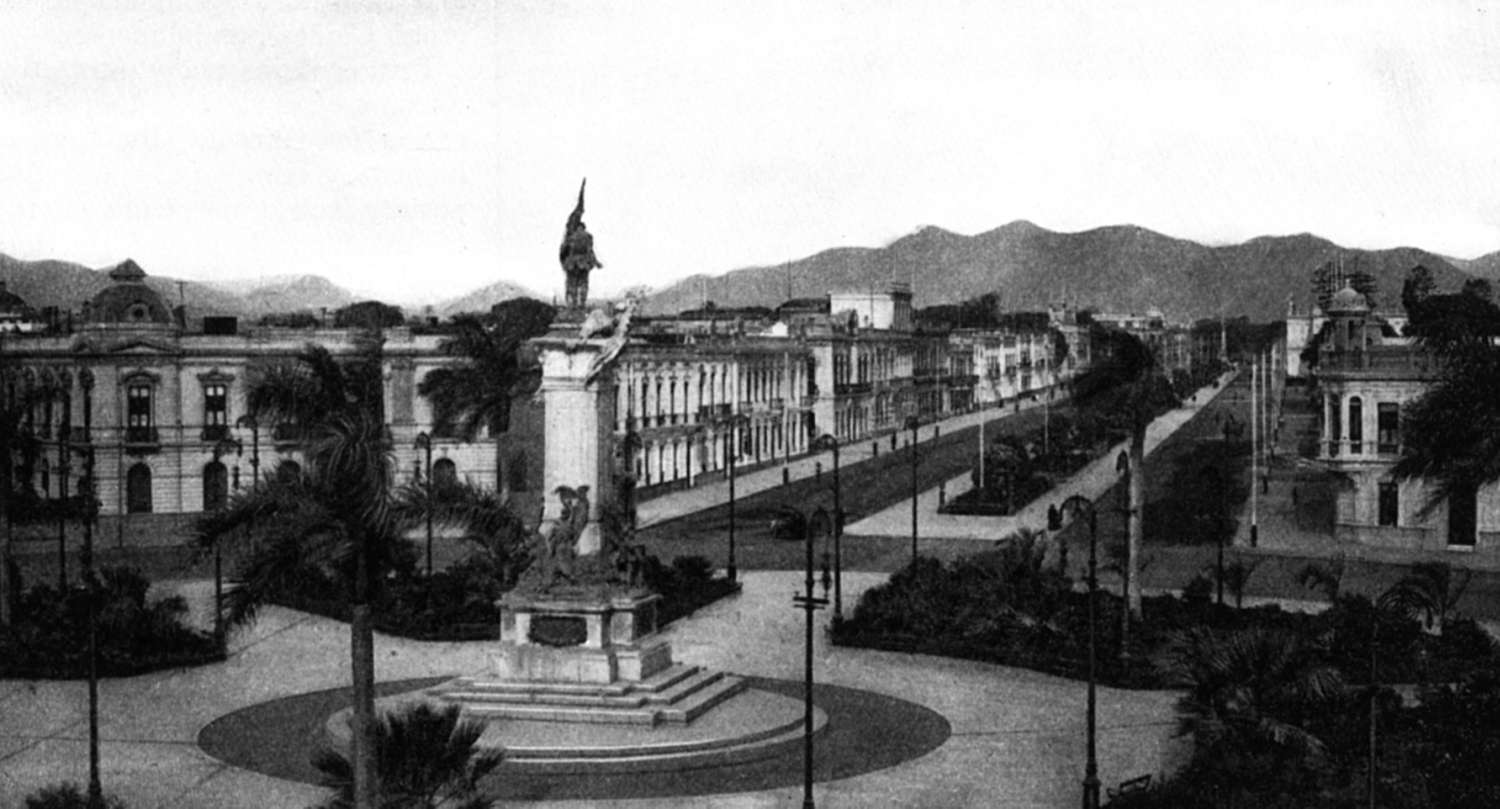 Experiencing the City: Sensory History and the Built Environment

Each time we move through our towns and cities, we are inundated by sensory input from passing cars to singing birds to signs hanging in windows. With so much to see, hear, smell, and feel, our sensory experiences shape our perceptions of place. These Hispanic American Historical Review authors present innovative investigations of the built environment, exploring how historical actors may have experienced urban geographies. The cityscape, from its public plazas to the private residences lining the streets, is discussed as an important category of historical analysis that influences and shapes the events that occur within and beyond its bounds. Treating histories of the senses and the experience of space in built environments, these authors explore a range of human experiences in Lima with intriguing possibilities for future research throughout Latin America.

In this thought-provoking article, Kole de Peralta examines how residents and municipal officials dealt with unhealthy airs and unpleasant odors, arguing that by relocating indigenous populations and trade shops to San Lázaro, officials ensured the city center occupied by elite Spaniards had clean air. Through this geographic analysis of Lima’s urban spaces, Kole de Peralta argues that the concentration of noxious odors in San Lázaro was part of an environmental conquest.

Bronfman and Ehrick introduce the thematic issue, “Listening for History,” in which HAHR authors present innovative approaches to urban space, travel, archives, modes of resistance, and oral history, among other topics. Find this thematic issue, HAHR 96:2 (2016), at https://read.dukeupress.edu/hahr/issue/96/2, and an accompanying freely accessible forum at https://hahr-online.com/hahr-sound-forum/.

Graubart looks for the use of vernacular language in last wills and testaments from Lima and Trujillo to better understand how non-elite individuals described themselves and others in relation to city streets. In these wills, space often takes the form of one’s relationship to their city or town of residence, a marker often used to claim power or privileges as Graubart explores in this article.

Though a Spanish king never set foot in Spain’s colonial domains, his ritual and symbolic presence in the Americas, via portraits and other simulacra, contributed to the development of a geography of royal power. Osorio’s article argues that by rendering the king “present” in these ways, colonial officials in Lima bound the distant king and his local subjects in a reciprocal pact via ritual practice.

Charles F. Walker, “The Upper Classes and Their Upper Stories: Architecture and the Aftermath of the Lima Earthquake of 1746” HAHR 83:1 (2003).

Walker argues that viceregal authorities viewed  the devastating earthquake and tsunami of 1746 as an opportunity to rebuild Lima as an example of an orderly Bourbon city. Reform efforts were not met without opposition, however, and Walker follows the many debates surrounding the rebuilding of Lima into the streets.