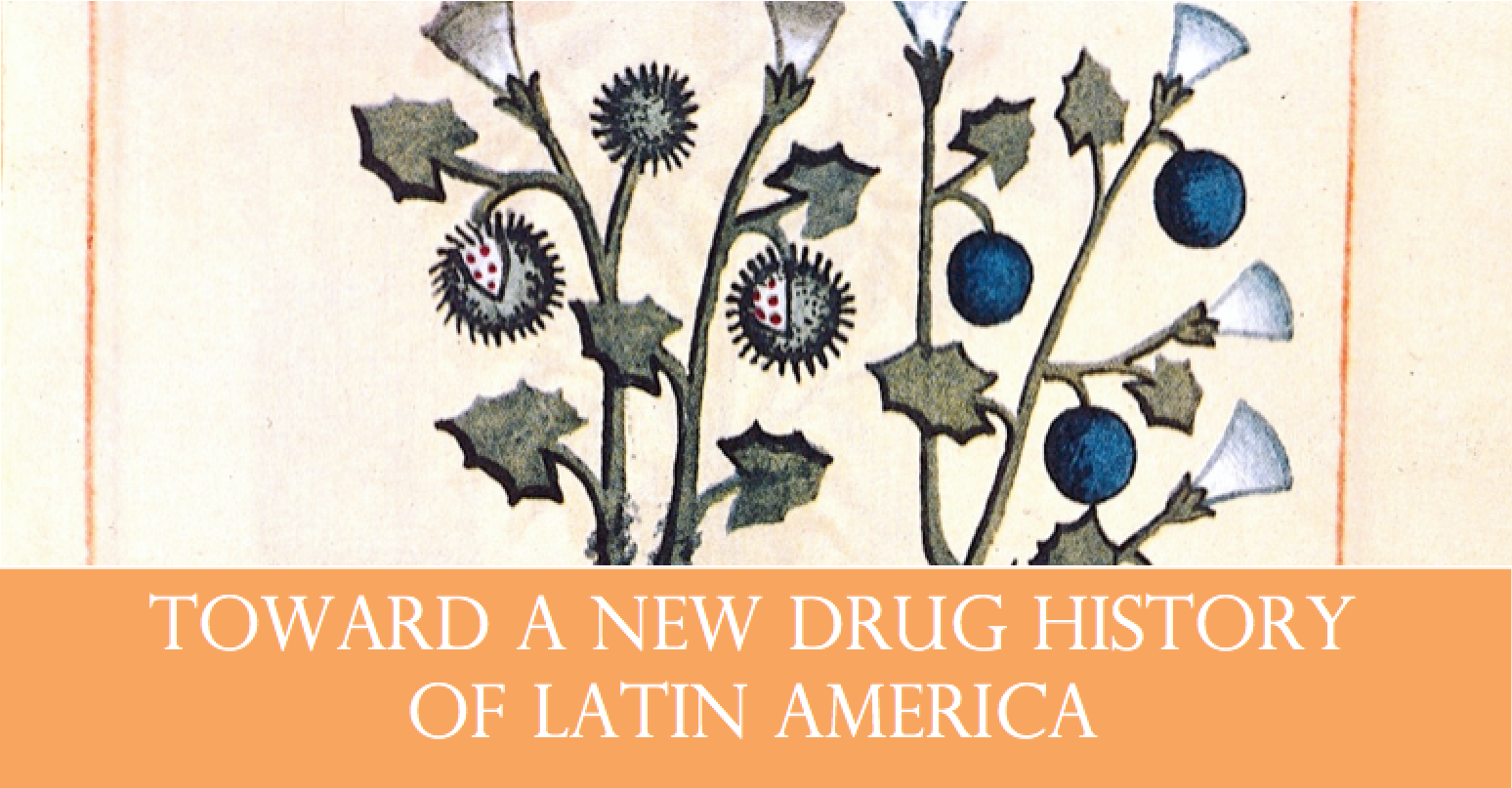 Toward a New Drug History of Latin America

Drugs, broadly conceived, have been central to Latin American history from the pre-Columbian era to the present. Over the last three decades, illicit drugs in particular have come to be associated with the region, and with them, tremendous violence and political instability. In this introductory essay, Paul Gootenberg and Isaac Campos consider the possibilities for a “new drug history of the Americas,” offering a long-term periodization of drugs to uncover and analyze their complex and often-surprising roles. Their essay opens a new way for historians to research the topic and meaningfully contribute to the public conversation on this important subject. The full article can be found at http://hahr.dukejournals.org/content/95/1/1.full.

A number of leading scholars in the field offer their reflections on this introductory essay, as well as the wider implications of a “new drug history of the Americas.” We invite all readers to provide their own reflections, either in response to the essay presented here or in response to the special issue more broadly. The senior editors of the Hispanic American Historical Review hope to create a rigorous interdisciplinary dialogue and debate through this open forum.

6 Comments on “Toward a New Drug History of Latin America”