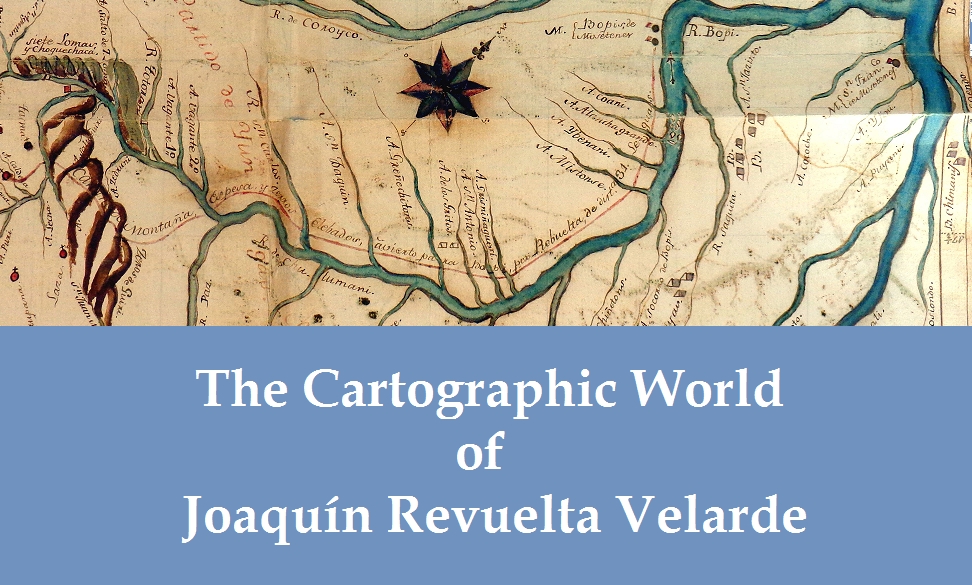 In 1797, a midlevel colonial official named Joaquín Revuelta Velarde set out to map the frontiers in the eastern Andes of Charcas (colonial Bolivia); in 1809, under drastically different circumstances, Revuelta returned to map this area. In her article in HAHR 95.3, which can be read here, Heidi Scott richly sets this mapping project within the politics and cartographic culture of the late colonial era, in which maps emerged as vital tools of imperial governance and colonial administration. This supplemental digital object is meant to bring to life the cartographic world in which Revuelta created his maps. It allows the reader not only to freely explore in greater depth the myriad maps discussed in Scott’s article but also to actively place these maps within the broader cartographic culture in which they circulated.