Open forum on “Sex and the Colonial Archive: The Case of ‘Mariano’ Aguilera” 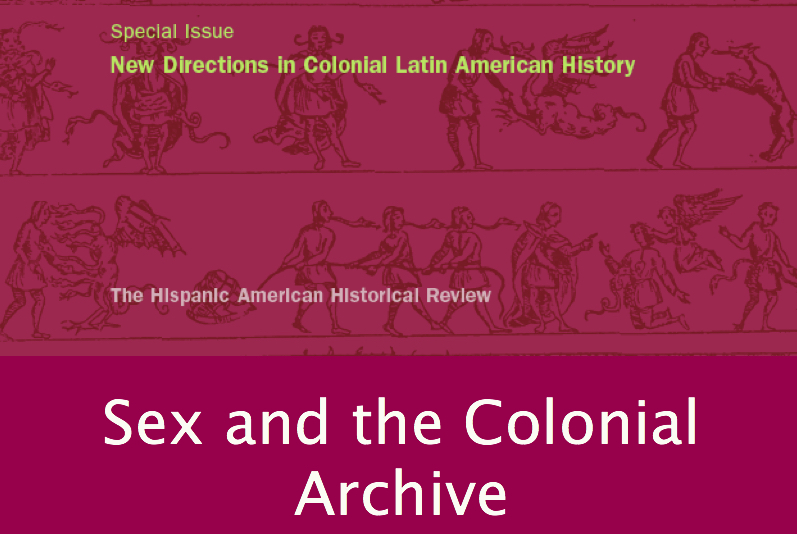 The trailblazing Latin American historian María Elena Martínez passed away on November 16, 2014, after a brief, difficult, and valiant struggle with cancer. Her posthumous article “Sex and the Colonial Archive: The Case of ‘Mariano’ Aguilera”–which can be read in HAHR’s new special issue “New Directions in Colonial Latin American History”–makes bold claims about what archival practices can and cannot tell us about the history of sexuality in colonial Latin America. This open forum, organized by David Kazanjian and David Sartorius, is meant to discuss the stakes of this groundbreaking essay, with reflections from top scholars in the field, including Ivonne del Valle, Marta V. Vicente, Pamela Voekel, and Zeb Tortorici. We invite all readers to join the discussion.

5 Comments on “Open forum on “Sex and the Colonial Archive: The Case of ‘Mariano’ Aguilera””