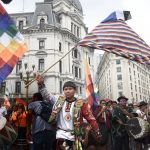 In the wake of recent events in Bolivia, we have asked some of the scholars who have published on the country in HAHR‘s pages to reflect on the following question: “What would you say is the key piece of historical context for understanding the contemporary political developments in Bolivia?” 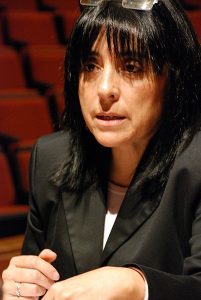 Rossana Barragán is a senior researcher at the International Institute of Social History. Her article “Working Silver for the World: Mining Labor and Popular Economy in Colonial Potosí” appeared in HAHR 97.2. 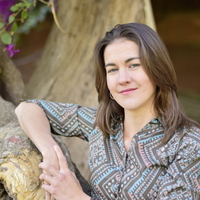 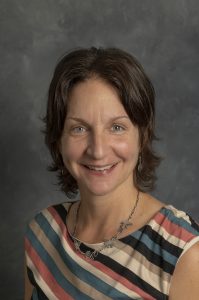 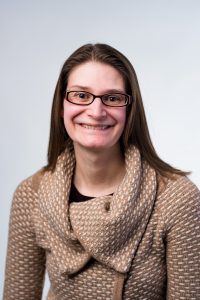 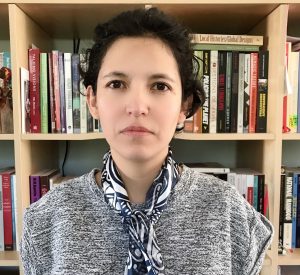 Evo Morales first came to power in 2005 with the support of a coalition of multiple social sectors. His most important support came from the coca leaf growers (cocaleros) in the Chapare region. The cocaleros have a long history of struggle against US policies of forced eradication of the coca leaf that started in Bolivia in the late 1980s. In 2005, Morales also gathered garnered the support of urban and rural sectors who rose up against the effects of 15 years of neoliberal reforms that had auctioned public companies to foreign investors. These sectors demanded the nationalization of gas, Bolivia’s most important export since the 1970s, and of the country’s strategic resources including water and electricity, among others. Morales also came to power with the support of the National Peasant Federation (CSUTCB) and indigenous organizations from the lowlands (CIDOB) and the highlands (CONAMAQ). In Bolivia and Latin America Morales represented a different economic model, one that protected the rights of Mother Earth. 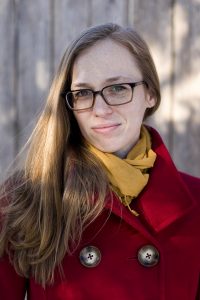 On November 6, near the city of Cochabamba, mob violence struck against the mayor of the municipality of Vinto in the midst of increasingly violent protests following the October 20 elections. Opposition protesters kidnapped Patricia Arce Guzmán and burned the Alcaldía of Vinto. They accused Arce of supporting a pro-MAS group that had attempted to break an opposition blockade, resulting in two deaths. The mob of masked protestors then force-marched Arce barefoot to the blockade at Huayculi, painted her red, cut her hair, and forced her to sign a resignation letter, all the while berating her with shouts of “asesina de mierda.” In videos circulating on social media, Arce can be heard stating that she is willing to die for MAS’s proceso de cambio. 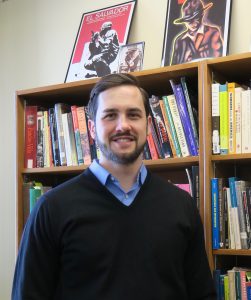